Unlike the 1970s band Wizzard I don’t wish it could be Christmas every day. I am fine with it being Christmas one day a year and I am happy for that day to be Christmas Day. This is certainly one notable occasion where the compilers of the calendar of hit the nail on the ruddy head. You really have to have it as close to Christmas Eve as possible, otherwise Christmas Eve is a massive tease. So, the next day is perfect for having Christmas Day.

Did Christmas Day get less good or did I just get old? I think the answer lies betwixt the two.

Christmas Day used to be this for me:

There is no point pretending that this isn’t slightly romanticised – slightly sad that a boy describing eating and watching television as romantic but that’s what I enjoy(ed).

Thankfully there is a way of looking back to check at least some of the above. Christmas Day 1988 BBC1 and ITV schedules are available online. It’s brilliant that this exists may I say. I choose 1988 because I was ten – old enough that I was appreciating more than children’s television but still young enough to be in complete awe of Christmas. Well Noel Edmonds was on but it was just called (imaginatively) Christmas Morning with Noel¹. How could they not do a pun on his name? Eastenders was on a two and not later – I can’t remember when this shifted. It is right that it is no longer on so early because it’s so fucking shit and depressing it should not be on when there are children around.

OFaH was on though. The film was Back to The Future – only three years after it was released! I am tempted to say that I watched the (MOVIE PREMIERE!!!) of 1980’s The Empire Strikes Back on ITV but I was a slave to the BBC. Maybe I taped TESB. Songs of Praise was on Christmas Day at half-six. Can you imagine that now? 45 minutes of religious singing at tea-time on Christmas Day? Fuck no. Then it was Bread (“my life is hanging by a thread”, “I’m a model”,” TART!” etc) and The Russ Abbot Christmas Show which I bet I fucking lapped up. Even though it was horse-shit.

Corrie was on as well – hey it was 24 years ago not 200 years ago. Then ITV’s big thing for the night was a festive edition of dramatised emergency services show London’s Burning. I definitely didn’t watch that as I never watched London’s Burning or The Bill  – foot firmly in The Casualty ultras, this one. I must have watched one of the other TWO channels available as I didn’t watch the BBC1 film – I’ve never fucking heard of it, Silverado??? Perhaps I went to bed early – to play with my Christmas presents, which was almost certainly two United kits and a United tracksuit if I have my timeline accurately.

Nostalgia aint what it used to be!

¹It wouldn’t be on the 1989 schedule – though the bearded bastard did front a festive edition of Telly Addicts in the evening. I fucking loved Telly Addicts. How do shows like that stop getting made? Noel did return to reuniting-people-for-Christmas TV genre in 1990 when the show did indeed be called Noel’s Christmas Presents and was his presence on the TV meaning that when you said it loud either could be correct.

Merry Christmas one and all! 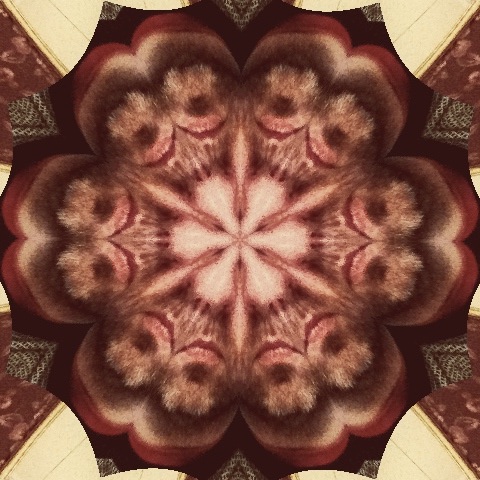