Jean There Done That

It’s been a harrowing seven days without the jeans. Some things that make it as bad as you can’t realise:

There was a fitting piece of news, given all this – and that it was the anniversary of the jeans going missing- I am about to be the owner of a similar pair of jeans having bought them off the internet. The new jeans are not a replacement*for the lost jeans and there will always be a place for the jeans should they turn up – which people are still happy to claim will happen despite that clearly not going to happen.

Personally speaking, I find waiting around between shots one of the most frustrating parts of the job. #Ipadtime

I like David Harewood, he was good in Game On, Jimmy McGovern’s Hearts and Minds and every other British drama series in the last 20 years – and he’s not hit the pay-dirt in Homeland. But…You don’t have to start a tweet (or most statements) with ‘personally speaking’, it’s taken for granted; I think that’s the bit of being an actor most actors don’t like, the rest of the time you’re acting so you should just not be doing it if you don’t like the acting bit.

I don’t want to go on about this – as it relates to the same person as the other day. But there was another annoying avalanche of bullshit following another Facebook status.

The original status just said something like “Chris Hoy has won a Gold Medal” in the way some people present a fact that everyone knows anyway – without offering the slightest element of opinion. A dull reply later (from Person 2) and then Person 3 says “have you seen the cycling medal table??? It’s just embarrassing!!!!”. Person 2 replies “Embarrasing for who Karen / the rest of the world !” I THINK THAT’S WHAT KAREN (whoops! There goes some anonymity) MEANT. And learn how to use a full stop. But, mainly, stop interfering with Person 3/Karen’s weak joke – but still strong enough not to need your help.

Karen/Person 3 ruined it by then having a mediocre interaction with Person 2 before telling people the medal table had been updated.

I’ve pulled back on this one after (a) not wanting to get into bashing people I don’t know and weren’t doing anything wrong, and (b) realising it wasn’t really interesting.

If You’re Thinking of Being My Baby

A friend sent me this, it speaks for itself with reference to The Daily Mail article I talked about last week. 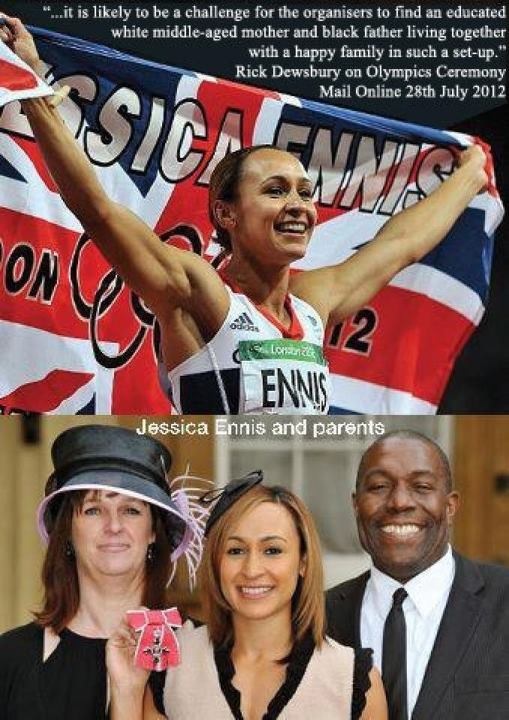