What a glorious weekend eh? Absolutely beautiful. I’ve seen the weather on the news. And on the weather. And people have been putting their pictures of the weather on Facebook and Twitter. And Tumblr, I imagine, I don’t use it. I doubt they were putting them on MySpace – did that get shut down yet? You know when you see those big office buildings and it’s completely, or almost entirely, abandoned? That’s what MySpace is like in my head – maybe the odd rat scurrying around and some profiles set up by tramps because there isn’t even any security.

I didn’t see it other than from the window [see picture below], so I can’t offer a proper perspective on the weather. There are no anecdotes about barbecues here. There are no bon mots about sunburn. There is no complaining about discarded rubbish in parks from people who have had picnics but got too drunk to tidy up. Sorry.

As you might imagine I don’t have an awful lot to say given how little I did.

Some things, and these are really shit observational things:

When I wasn’t thinking about really trite observational remarks I was worrying that I was agreeing with Nick Clegg. He’s absolutely right that the issue of gay marriage shouldn’t be something for conscience or opinion. I struggle to see how any issue of equality on grounds of sexuality, gender, religion or race can still be something that isn’t just quickly agreed by everyone in an embarrassed, ‘sorry this is clearly how it should have been for ever’ type way. I’m not sure Mr Clegg has much more power governmental power than me, he just moans now about people going back on guarantees (THE MICROWAVEABLE IRONY OF IT ALL) and Cameron is not even listening because he’s texting Barrack Obama about watching the soccer last week “EVR1 LUVS THE PIC OF US WATCHING THE ECL FINAL: SHALL WE KILL SUM1 FOR £$£$£$£$?? MAYB A WAR??? DCX”
Add Hiss on?
I can just put a heading wherever I want. Whatevz.
I quite like Chris Addison. He’s good value on Twitter and, like most decent people, can be slightly opinionated – in that way that is annoying when it is different from your opinion on the issue. Quite often I agree with his opinion on stuff like politics and that so I’m fine. Tonight I disagreed with what he was saying about something important, though. He was talking about whether or not people should be saying Mrs Brown’s Boys was shit on Twitter.
His point was that art, and let’s just say for the sake of prolonging this that MBB is art, is objective. Some people might think something is shit – but MBB is really popular with viewers and so people saying it was shit when it won a BAFTA should accept that they were wrong. He then retweeted some people who agreed with him and ignored anyone not agreeing with him (that’s most people though so fair dos). He was saying just accept that some things aren’t for you and don’t say they aren’t good because of that.
My point is this: Yes, art is objective. Not all people find the same thing funny; Not all people weep at the same play; Not all people are rendered cold by the same painting. But people saying that MBB is shit are just saying their opinion. Some of these people may be mental enough to think that their opinion is a fact but, on the whole, I think we can assume that people recognise this. And because people just say, for example, ‘Mrs Brown’s Boys is an absolutely horrendous programme that makes me feel physically ill’ without prefacing the statement is an opinion because we can kind of assume some things. When a person says something it is their opinion and perspective. If it is about something we all have a shared set of values for – money, that streets have names and go places, for example, then they are classed as ‘truths’ or ‘facts’ but when they are about whether we like something or don’t like then they are opinions. You don’t have to say ‘in my opinion’ before you say everything all the time. Honest. It is everyone who is saying it that is wrong about it.
If we also do a 180 degree turn on his point then surely he should also be annoyed at the people praising the shit BBC sitcom, and indeed everything else. Also he was saying well done a lot to winners. At an awards ceremony. So they were judging actors/writers/programmes. By its very nature an awards ceremony suggests that there is some methodology of ranking different dramas, for example, against each other. So, like, make your mind up Addison is liking/comparing (and then saying one is better which is is kind of saying that the others are worse) things okay as long as you are saying that the best thing the best?
I don’t think it would have irked me if he hadn’t been so dismissive of everyone saying  they didn’t like it but been all “I didn’t mean you” when a Guardian writer said “you don’t mean do you?” because he obviously only meant people who were dismissive of MBB who said it was shit and shouldn’t have won. Whereas she had said “Mrs Brown’s Boys? W T A F?” (what the absolute fuck? for those who struggle with initials) which clearly is a very respectful way of acknowledging that people just have different views and accepting that the show might be a valid winner. I do like Addison, though. I’m over it he will be delighted to know.
Mrs Brown’s Boys is fucking terrible, however. And people who think it isn’t are wrongly bad in the head. 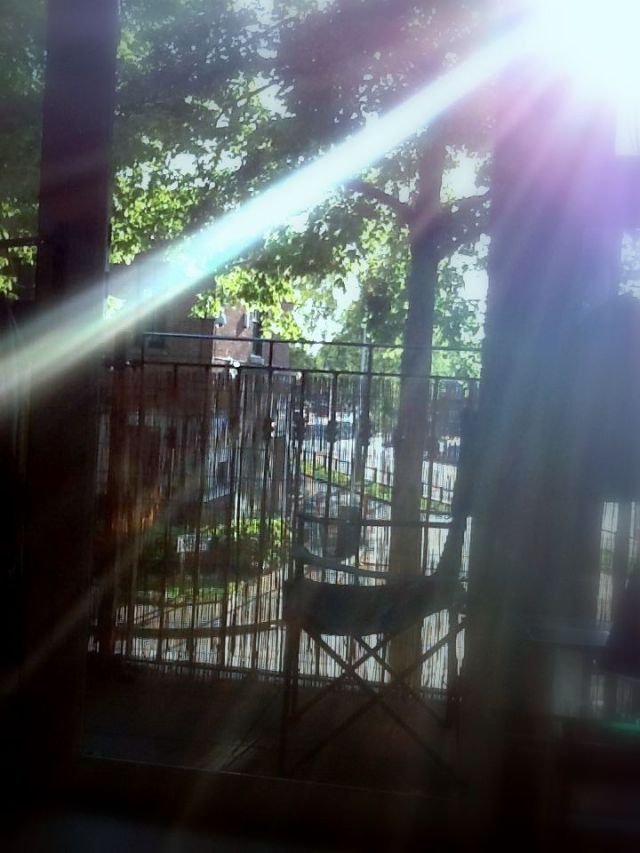 I hid behind the curtains as Summer walked past

This entry was posted in Uncategorized and tagged glorious weekend, honeymoon period. Bookmark the permalink.